Our Approach to Ranching

“Here on the LU Ranch, we make every effort to manage on multiple levels, believing as we do that the ranch, cattle, environment and wildlife are considered equal parts of the big picture.”
– Donny Love, Manager 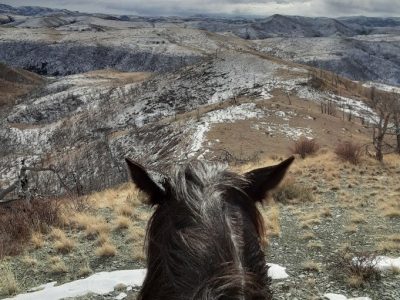 Our approach to ranching is meeting an all-encompassing goal to properly manage our natural resources on private, state and federal lands for the proliferation of our business and for the benefit of wildlife and the ecosystem. Putting emphasis on managing the resources ensures a viable ecological situation for everyone and everything involved. We use many different tools to accomplish our goal, including grazing management planning, rotational grazing and forage monitoring.

Each spring we develop a grazing management plan to keep track of when and where the cattle will be moved throughout the year. The plan is also used to keep track of grass usage and our grazing rotation. To ensure long-term soil and plant health, the cattle are moved in a different pasture rotation every year. This means that we are using different pastures during different parts of the growing season every year. A pasture used in the spring and early summer one year while the grass is growing, is allowed to rest during that period in the following year.

The ranch also gathers scientific range monitoring data from permanent sites to ensure we are not overgrazing. We have been gathering this information about the plants and ground cover since 2009 to track trends in our vegetation health and help make management decisions.
Before the days of calculating stocking rates and using computers to track grazing rotations, managers looked at the grass and knew when to move the cattle to keep the land productive. Observation is just as important to us as using the more scientific methods of creating grazing plans and analyzing data.

As stewards of over 118,000 acres of public land, and given the fact that this ranch has been family owned for four generations, we are absolutely committed to the long-term health of this ranch. This is not just a business to us. This is our home – a precious place that we want to see thrive for generations to come. 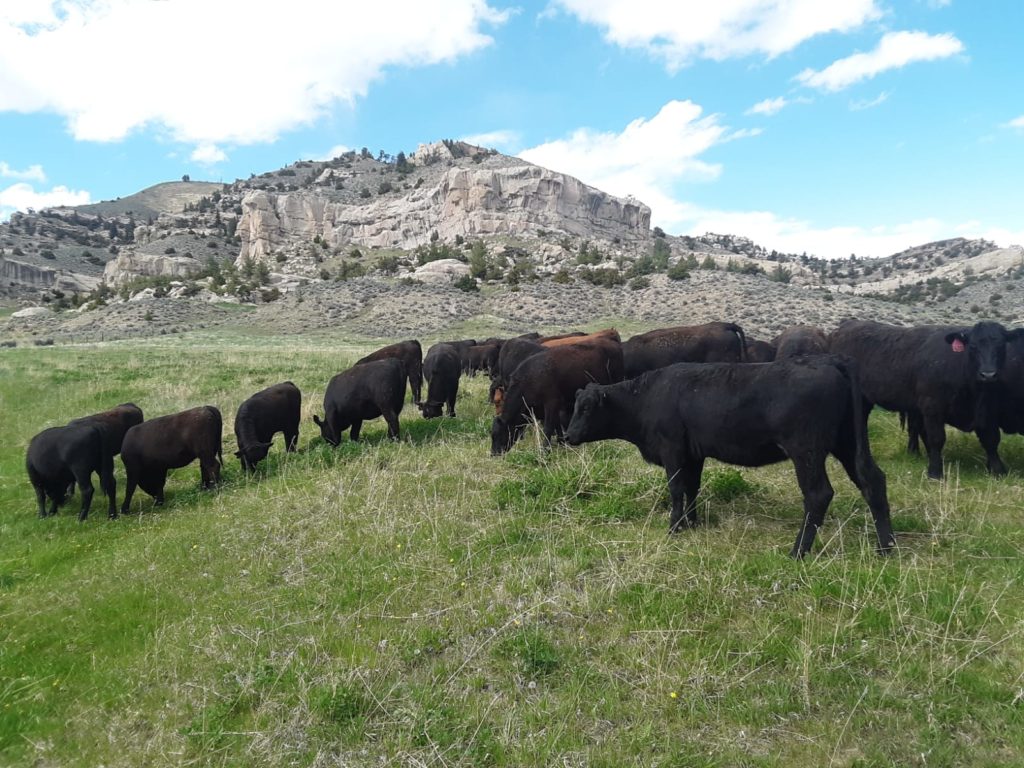 When the LU Ranch was originally acquired by the Healy family in 1935, it engaged in the same harmful practices as almost every other ranch did at the time, such as overgrazing and predator eradication. Since then the ranch has been an early adopter and even a pioneer of conservation practices.

Dan Healy was the driving force behind the Bureau of Land Management’s decision in the 1970s to convert common grazing grounds in the ranch’s winter pastures to separate allotments, which resulted in considerable overgrazing and environmental degradation. As the US Government started putting more emphasis on working with producers on conservation, the LU Ranch quickly became known as a eager partner.

This tradition continued when Mike Healy took over management in the 80s, and the LU was recognized for its conservation efforts by multiple organizations, and we are well known among government and non-government organizations that we work with as eager and committed partners when it comes to implementing conservation projects.

Here is a list of awards and recognitions that the LU Ranch has received:

This passion for environmental conservation continues with the next generation as we continue striving to preserve and enhance the rich and complex environmental ecosystems on the ranch.

We work closely with government and non-government organizations, such as the Wyoming Game & Fish, the Bureau of Land Management, the Natural Resources Conservation Service and The Nature Conservancy to implement projects on the ranch to improve our water resources, vegetation and improve wildlife habitat as a whole.

Water tanks have been installed throughout many of the ranch pastures; off-creek water helps keep livestock dispersed on the range and are used by wildlife as well. Wildlife friendly fencing has been used to exclude cattle from sensitive springs and stream areas to help improve water quality.

For the last two years we have been working with the Wyoming Game and Fish Department to release beavers in our waterways; their dams help hold water back in the streams and reduce sediment flow. We have also planted willows along some stretches of streambanks to decrease erosion and improve habitat and conducted Aspen stand improvement projects.

We are currently working with the University of Wyoming and other Wyoming colleges to offer summer internships that provide students the opportunity to gain ranch experience. They are able to apply what they are learning in the classroom to real life. 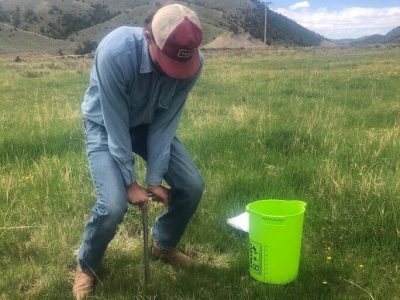 Education for us goes beyond providing a summer internship for college students. We find it important to continue our team’s education by attending seminars like the National Cattlemen’s Beef Association convention, Range Cow Beef Symposium, and attending events with our local weed and pest department or the game and fish. 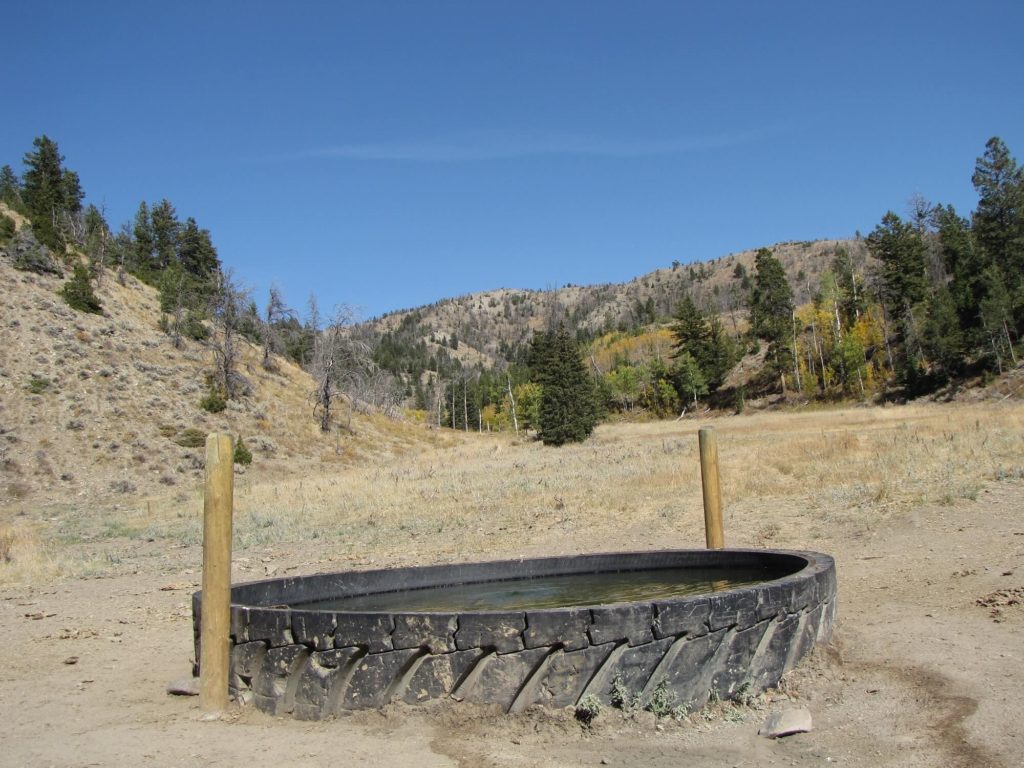